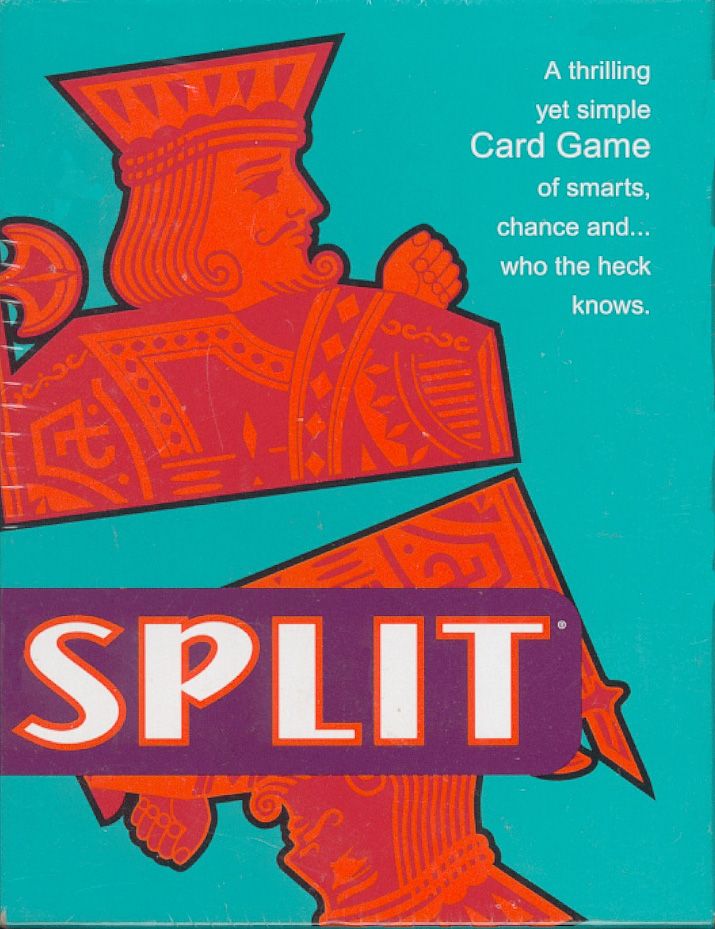 The latest edition of Split published by Hasbro is similar to the previous edition (Split), except that now the goal has changed.