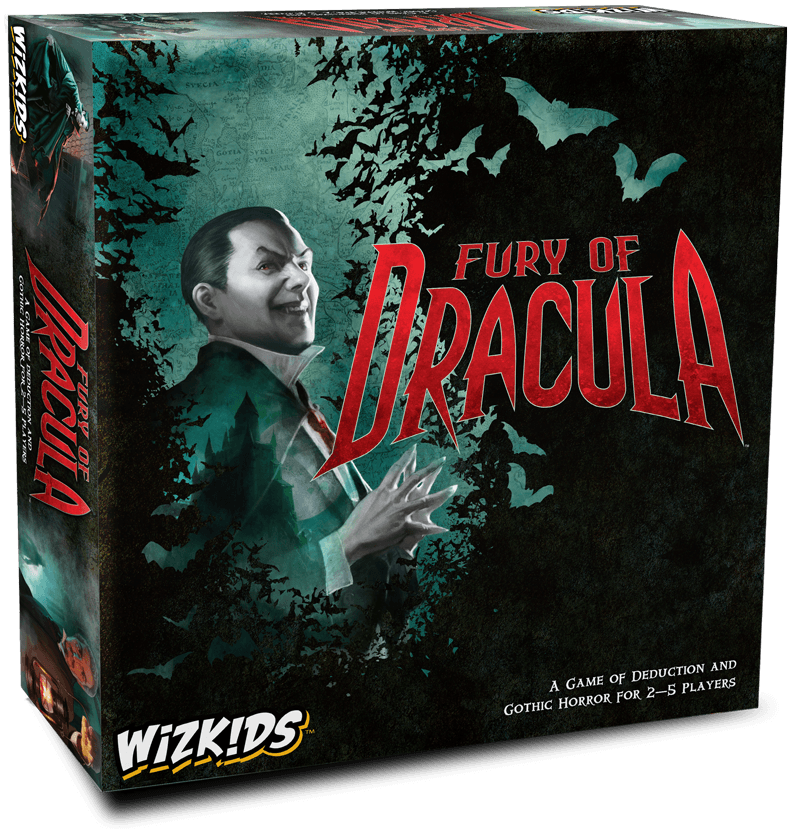 This edition features all-new art and graphic design crafted to complement the game's intuitive, thematic mechanics. Rounds are now broken into day and night: hunters take actions during both, but Dracula can only act at night. Combat is now more streamlined and decisive, and new rumor tokens allow Dracula to mislead hunters and extend the terrible reach of his influence. Count Dracula triumphs if he advances his influence track to thirteen; if the hunters can defeat him before then, they save the continent of Europe and win the game.