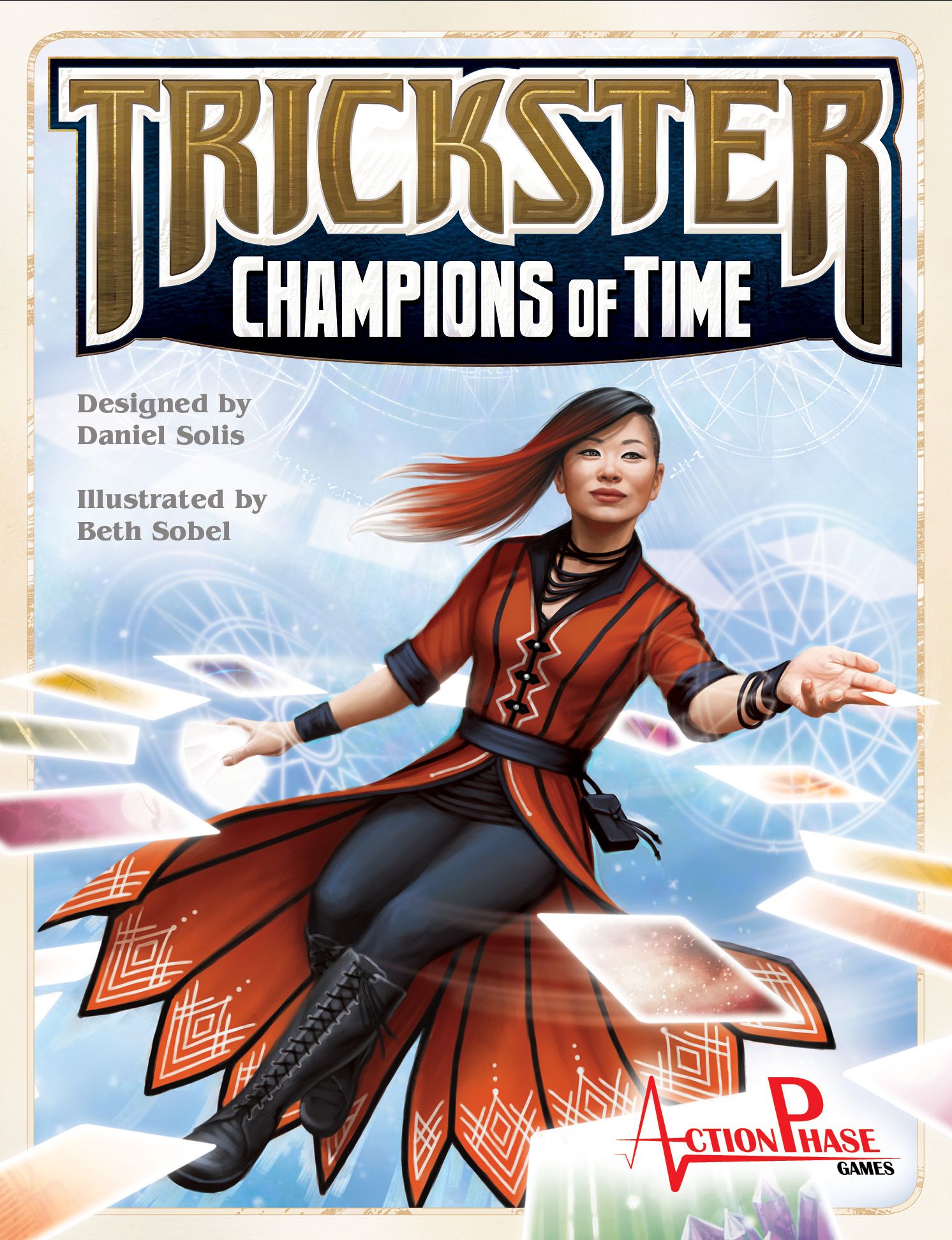 Across all of space and time, the Tricksters play their game. Only a cunning few are privy to the mischief that they wreak. At long last, these champions have gathered from across the multiverse with a sole purpose: put an end to these blasted troublemakers!

Trickster is trick-taking game of multidimensional mischief like no other. Featuring a colorful cast of characters, each with unique abilities, no two games will ever be the same! Only the wiliest Trickster will elude the others and live to trick another day!